Two vans no plans’ follows the Rusty Toothbrush family on a whirlwind road trip throughout Italy in our modified 80s campers and a customised XT600 motorbike (turned winch-bike).

Regular breakdowns, funny antics and plenty of insane snowboard clips will keep you on the edge of your seat and hyped for a winter where we can all live just as wild and free.

GEAR FEATURED IN THIS VIDEO 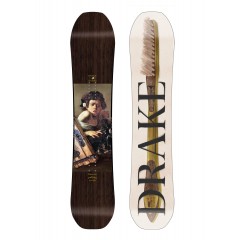 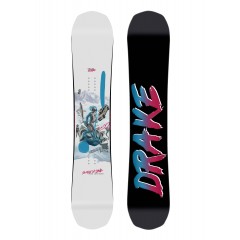 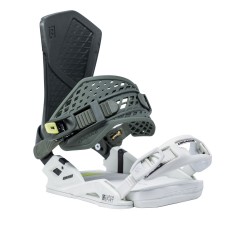 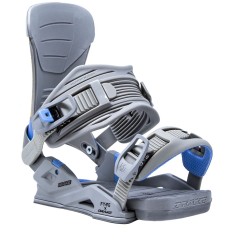 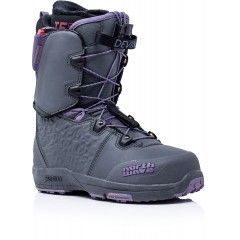 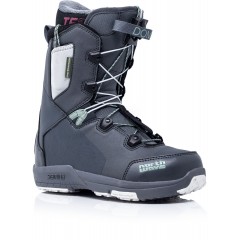 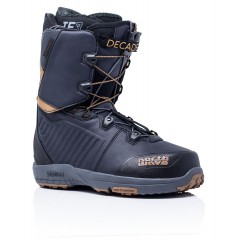 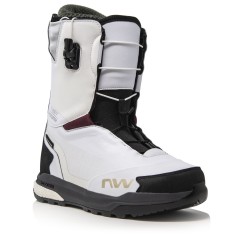 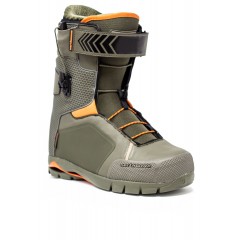